Can you envision living on the roads in the frigid, freezing winters of KANPUR? Shivering in the cold, knowing there is no respite coming?

Now, imagine falling asleep in that cold, not knowing if you’re going to see the next day. Being homeless is a terrible way to live to begin with, but to have "no access to warmth" for 3 months a year is just inhumane. You can change that by just funding 480 INR .We are raising INR 1 L through crowdfunding to impact approx 200 homeless people . Your contribution also gets you a TAX BREAK with a 80G benefit .This campaign is also open to foreign funders.

LAST YEAR TEMPERATURES DROPPED TO AS LOW AS 3C IN KANPUR. 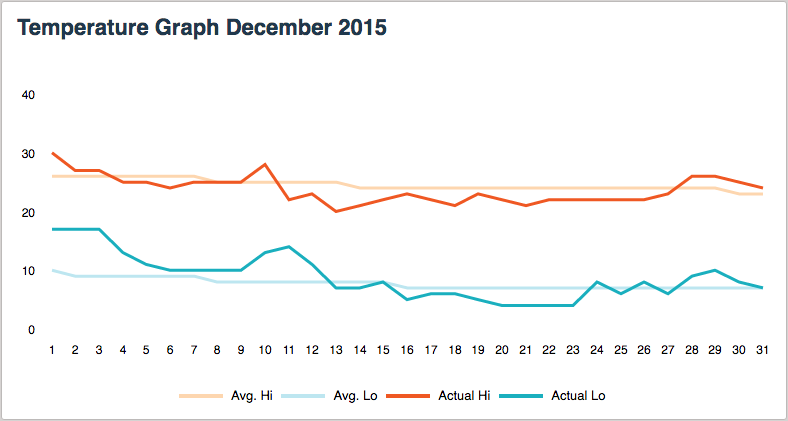 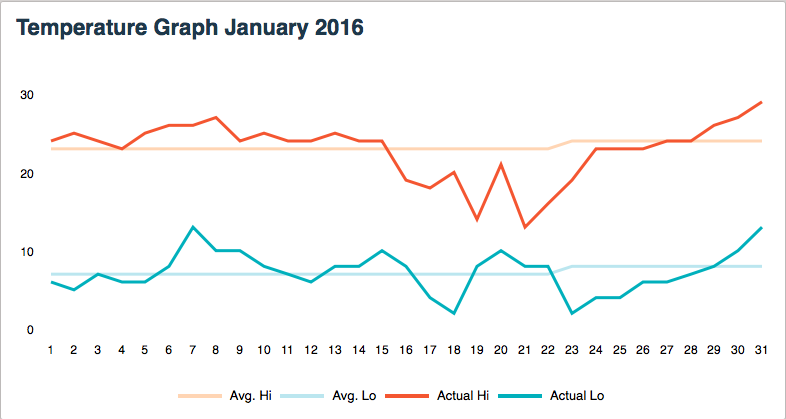 The temperature graph in Kanpur, UP during the month of December '15 & January '16.

The statistics of the number of deaths (by State) due to the winters according to "Open Government Data (OGD) Platform" show some shocking results.

Uttar Pradesh tops the list of deaths in India 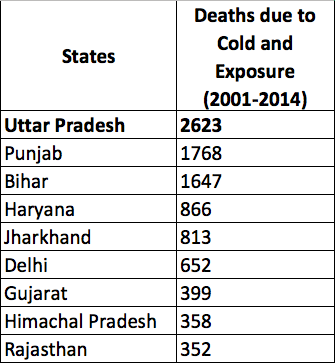 Each blanket they are providing costs just ₹ 480. 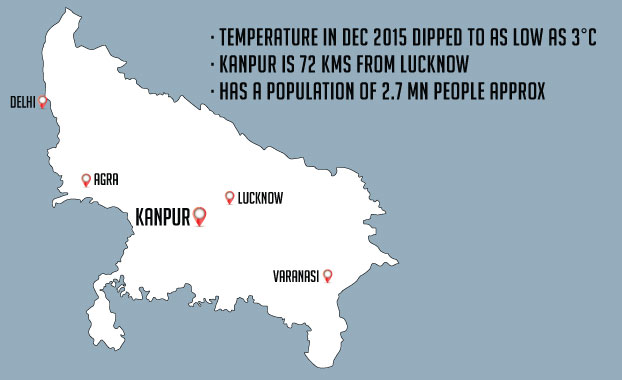 Image: Map of Kanpur & its location in Uttar Pradesh

THE LIVES THAT YOU WILL IMPACT :

Nidhi  is an 9-year-old girl who ‘lives’ under a railway bridge in Kanpur. Your funds can impact her. She makes a living by selling odds and ends at traffic signals. Her ability to entice people to buy her wares define whether she gets to eat on a particular day or not. She lives with her younger sister, older brother and a woman they consider to be their mother. She has been looking after herself from the age of 5. However, every winter, life becomes much tougher for them, not only does it become harder to find food and shelter, but the changing weather makes the odds of survival even bleaker. As she faces yet another uncertain winter, in her ragged, once-upon-a-time pink frock. She knows that if she and her family don’t find warmth surviving the winter might be impossible. 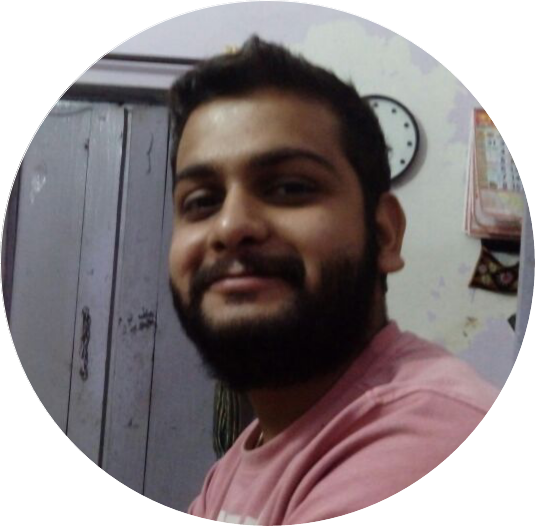 He did his schooling in Kanpur, Uttar Pradesh, after which he decided to pursue integrated BBA-MBA in International Marketing from Bangalore. Immediately after finishing his MBA, he got an opportunity to work with Praxair India Pvt. Ltd (a FORTUNE 250 company) in the Corporate Communications department. After working for over 2 years, he quit the job he wasn't satisfied with and do something on his own. As of now he blogs and looks forward to start his own NGO. He wants to be a Social entrepreneur and give back to society.

His aim is to provide approx. 190 homeless people with substantial blankets that will keep them warm through the ruthless winter. He has identified the areas where he will provide these blankets - Cooperganj, Gumti No. 5, Barra, Kanjaran Purva, Chunni Ganj and other low income dwellings.

He and Atma Vani are running this crowdfunding campaign to raise the money by the end of November so that they can distribute the same to the people that are in dire need of the blankets by the beginning of December.

Atma Vani Welfare Society is a registered charitable organization started in 2005 under the Society Registration Act XXI of 1860 with the main objective to carry on social service such as helping the poor without cognizance of creed or race. They do this by means of education, medical and social relief which includes the distribution of food, medication, healthcare and other such basic necessities free of charge.

The aim of Atma Vani is to provide, 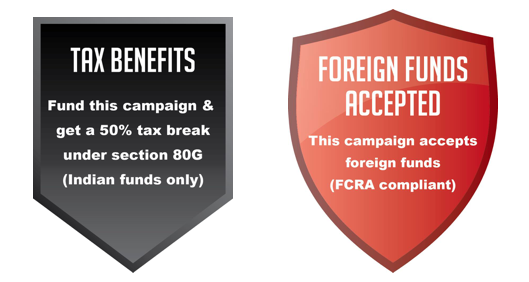 INR 480
PROVIDE COMFORT TO 1 PERSON
Thank you for you contribution. You've saved 1 homeless person!. Get a shoutout on Atma Vani's Facebook page!
CLAIMED 2 Out Of 187
Delivery date: 01/2017
SELECT THIS REWARD

Please wait...
Forgot your password?
INR 960
PROVIDE COMFORT TO 2 PEOPLE
Thank you for you contribution. You've saved 2 homeless people!!. Get a shoutout on Atma Vani's Facebook page!.
CLAIMED 0 Out Of 30
Delivery date: 01/2017
SELECT THIS REWARD

Please wait...
Forgot your password?
INR 2,400
RESPITE FROM COLD TO 5 PEOPLE
Thank you for you contribution. You've saved 5 homeless people!!. Get a shoutout on Atma Vani's Facebook page!. A Thank You from Shaunak.
CLAIMED 0 Out Of 20
Delivery date: 01/2017
SELECT THIS REWARD

Please wait...
Forgot your password?
INR 4,800
PROVIDE WARMTH TO 10 PEOPLE
Thank you for you contribution. You've saved 10 homeless people!!!!. Get a shoutout on Atma Vani's Facebook page!. A Thank You call from Shaunak
CLAIMED 1 Out Of 10
Delivery date: 01/2017
SELECT THIS REWARD

Please wait...
Forgot your password?
INR 9,600
RESPITE FROM COLD TO 20 PEOPLE
Thank you for you contribution. You've saved 20 homeless people!!!!. Get a shoutout on Atma Vani's Facebook page!. A Thank You call from Shaunak and Atma Vani.
CLAIMED 0 Out Of 5
Delivery date: 01/2017
SELECT THIS REWARD