Log out? x
Are you sure you want to log out of Fueladream.com?
Yes
No
Help x
248

My name is Bhakti Sharma & I hold a number of world records to my credit in long distance swimming. The longest distance I have swum is 36 kms ! Yes 36 kms.

This was in the Antarctic Ocean. 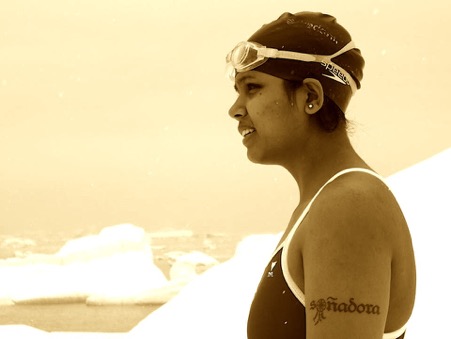 Long distance swimming also called OPEN WATER SWIMMING & it’s now become an Olympic event. This event involves swimming 10kms & I am training to represent India at the 2020 Olympic games in Tokyo, Japan. This campaign is to raise funds for my annual training expenses for 2016.

Any funds collected beyond my goal, will be used for my monthly training expenses in 2017.

I am the youngest  swimmer  to swim in the 5 oceans (Indian, Atlantic, Pacific, Arctic and Antarctic) and 7 seas. Today, my aim is to represent India at the 2020 Olympic Games in Tokyo, Japan. 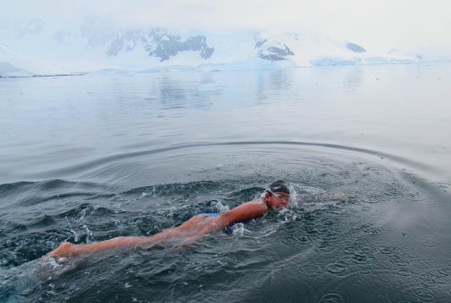 The open water-swimming event is an event where the participants swim a distance of 10 kilometres. In order to qualify for this event, I have to compete in the following events.

In order to be ready for these events and finally the Olympics, I need to be able to train at the highest levels and with people that are very proficient at my sport.

I hail from Rajasthan (yes we do not have much of water there) & have been swimming from the age of two and a half when my mother introduced me to the pool. I began as a short distance swimmer and began to compete in competitions, however, my mother and coach, Leena Sharma, realised that I had the capacity to swim longer distances and this is how I began open water swimming. 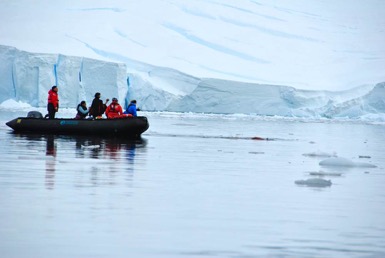 # In the January of 2015, I set a world record by swimming 2.28 kilometres in 41.14 minutes  in one degree temperature at Antarctic Ocean,creating the record  of longest distance ever swam in Antarctica and becoming the youngest swimmer to do so too.

# In 2010, I swam 1.8 kilometres in the Arctic Ocean with the water temperature hovering between 4-6 degrees Celsius. In doing so I became the youngest and second person in the world to achieve the task of swimming in the 4 oceans.

# On the 22nd of February 2008, along with my mother and Priyanka Gehlot we covered a distance of 72 Kms in 16 Hours and 58 minutes from Dharamtal to Gateway of India and back again creating a one of its kind swim record in India.

# On the 23rd of July 2008, again with my mother and Priyanka Gehlot, we swam across the English Channel. This made us the first team of Indian/Asian women to complete it and also made my mother and me the first mother-daughter duo to accomplish this feat.

# On 30th September, 2007 I swam across the Strait Of Gibraltar in the Mediterranean Sea (19 Kms) at Tarifa, Spain in 5 hours and 13 minutes. This swim also checked my target swims in 6 seas.

# On 06th of August 2006, I participated in the 19th International Self Transcendence Marathon Schwimmen, Rapperswil - Zurich. The marathon was 26.4 Kilometres long. I came first and became the youngest female among the under 40 age group to achieve this feat in a time of 10 hours, 41 minutes and 42 seconds.

# I am only the third person in the world to have swum in the Arctic Ocean and became the youngest to swim in all five oceans, a feat which earned me recognition from Prime Minister Narendra Modi. 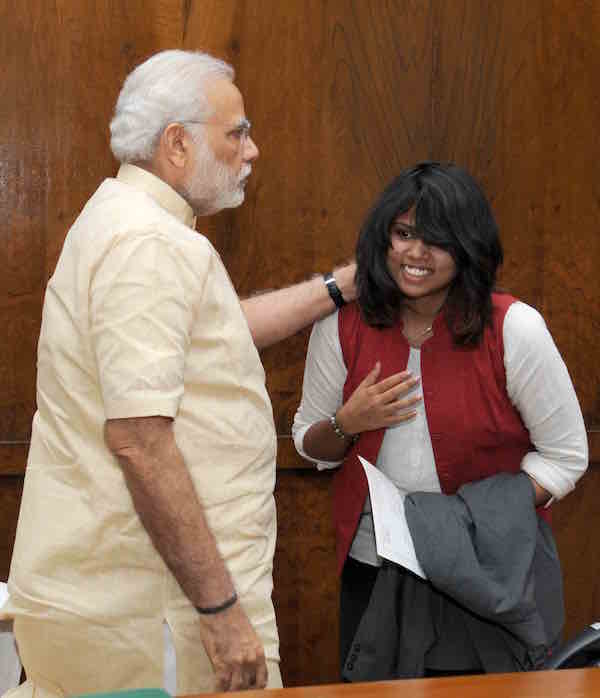 # In 2010 I received the Tenzing Norgay National Adventure Award from President Pranab Mukherjee. In order to pursue my dream of competing in the Olympics in 2020, I need to raise 2.3 lakh rupees to cover my annual training

Any funds collected beyond my goal, will be used for my monthly training expenses in 2017.

Competing at International level in any sport is not an easy feat. Some of the challenges I face as a sportsperson are:

You can read more about the sport here  https://www.rio2016.com/en/marathon-swimming

Q- Why am I not participating in the 2016 Rio Olympics?

A- I don't believe I am ready for it. Although I have been swimming all my life and have done so many open water swims, the 10kms race at Olympics needs a perfect balance of speed and stamina.


I sincerely thank you all for the immense support and confidence you have shown in my campaign. My training is going on in full force and I have already paid the pool fees, enrolled for physiotherapy session and dry land training from the money raised. Thank you once again for supporting me and I shall keep you all updated on my progress. INR 500
Shoutout
FB shoutout on my page thanking you for your contribution.
CLAIMED 3 Out Of 200
Delivery date: 10/2016
SELECT THIS REWARD

1 reward(s) selected.
Sign Up with Facebook
Sign Up as a new user
Please wait...
Please wait...
Sign In with Facebook
Forgot your password?
INR 50,000
I wear your name
My gear shall carry your name as "Supported by___" during my upcoming swims PLUS FB shoutout PLUS Tshirt.
CLAIMED 1 Out Of 10
Delivery date: 10/2016
SELECT THIS REWARD

1 reward(s) selected.
Sign Up with Facebook
Sign Up as a new user
Please wait...
Please wait...
Sign In with Facebook
Forgot your password?
INR 1,00,000
Let's have lunch
Personalised 1-hour coaching session at a pool in Mumbai PLUS Lunch with me PLUS T shirt
CLAIMED 0 Out Of 2
Delivery date: 10/2016
SELECT THIS REWARD