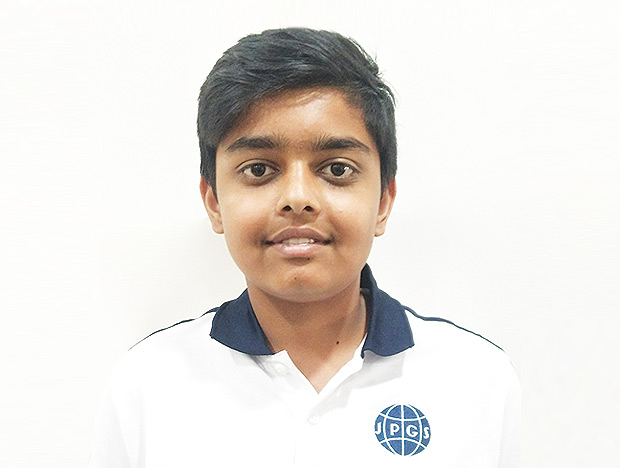 My name is PRABHAV CHATURVEDI, studying in Grade 9 at JPGS, Jaipur.