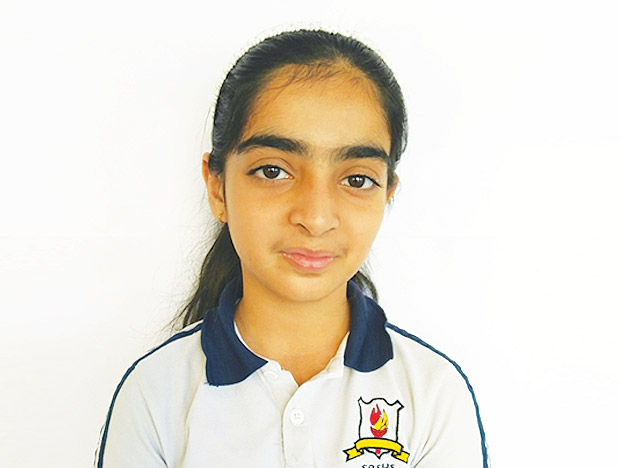 My name is Madhavi, studying in Grade 8th at JPHS, Jaipur.