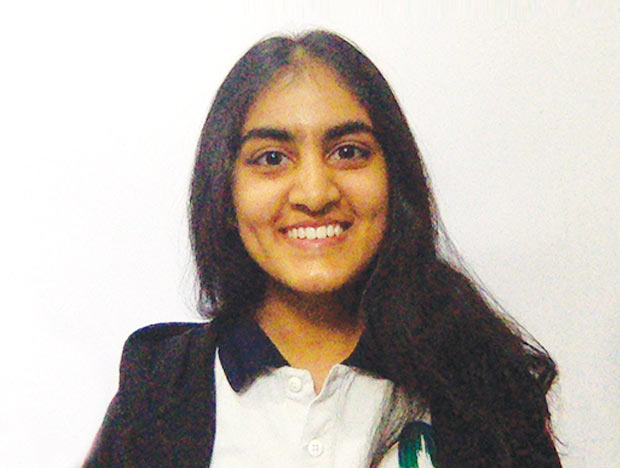 My name is NAVYA DHADDA, studying in Grade 11 E at JPIS, Jaipur.

Founded in 2016, Do Mutthi Ka Dum is a non-profit organisation run by the students of JPIS with the aim of making this world a better place. With this goal in mind, DMKD has conducted various drives, ranging from the promotion of menstrual hygiene to distributing gifts to underprivileged children. They are motivated in the quest to help those that can’t help themselves, and that is reflected in our latest campaign-building toilets in a rural area as well.