IT IS TIME WE STOPPED TAKING NATURE FOR GRANTED AND STARTED CARING & PRESERVING IT. It's time, to give back!

Today, many of us are living in the concrete jungles of sprawling cities. The ever expanding claws of urbanization are methodically encroaching into Natural habitats of animals. We are giving them lesser and lesser space to live in and because of that ,when they accidentally come into our ‘habitat’, they get hurt.

BUT WHY DO WE NEED TO PROTECT ANIMALS? 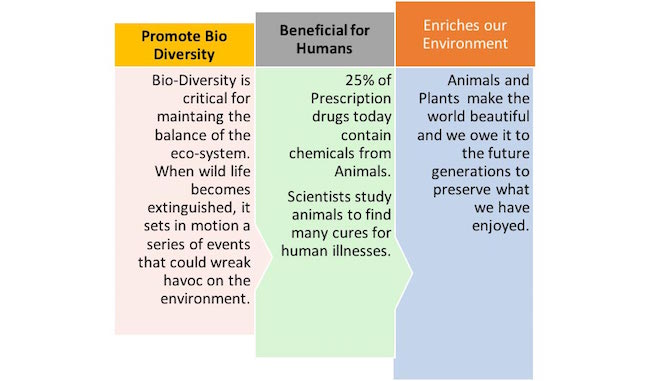 A severely injured Black Kite, which was entangled in a Manja string on a cellular tower at a height of 150 feet was rescued from Nandhidurga Road, Benson town.

The rescue operation took over five hours .PFA rescuers began climbing the tower using the steps on the tower. However, after the steps ended there was still twenty feet separating them from the injured bird. The bird was rescued using just safety belts. The wire was removed from the bird, which was initially treated on site and brought back to the Wildlife hospital for further treatment and recuperation.

Like the Black kite, we have rescued owls, rabbits, orphaned monkeys, injured birds, dying baby squirrels, bats, jungle crows, nocturnal animals like the slender Loris and many many more.

However, not all our rescue stories are successful… 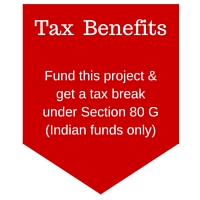 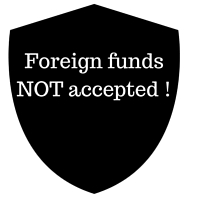 Every animal is treated with care and respect at PFA, including the ones which many of us fear- like Snakes. However, snakes play such a major role in keeping the Rodent population in check! Once we received a Spectacled cobra that had gotten stuck in molten tar at the Bangalore University campus. One side of the snake was stuck to the tar and rescue workers applied kerosene and lubricant and gently rescued her. The snake was brought to the hospital where we realized it was pregnant. The Spectacled Cobra was attended to by a team of veterinarians at the Animal Wildlife Hospital. The next day it laid over twenty eggs at the hospital, none of which could be hatched and the Cobra died.

BUT YOU CAN BE THE BRIDGE BETWEEN RESCUE AND SUCCESS !

If there had been ONE PIECE OF EQUIPMENT – An inhalant Anesthesia machine, could have saved the Spectacled Cobra and many other animals rescued from difficult situations like this.

An inhalant Anesthesia is more viable than injectable Anesthesia in that it is easier to administer. In the case of animals, it is difficult to restrain an already injured animal further while trying to give it an anesthetic injection that is required for the surgery or treatment. As was the case with a Scops Owl, which was treated at the Wildlife Hospital, that had fractures in both of its legs.

People for Animals – Bangalore (PFA) is a non-profit conservation organisation started in 1996. We believe that the sector of animal wildlife conservation on a whole requires more attention than it receives. We as an organisation cater to the needs of injured dogs, cats, birds and other city dwelling animals, but our emphasis is on wild animals that find themselves within an urban environment and the various hazards that they face in unfamiliar surroundings.

HOW YOU CAN HELP

We look forward to your valuable contribution in buying this Inhalant Anesthesia machine for our Wildlife Animal hospital to help us save many more animals.

COST BREAK UP OF MACHINE

The Inhalant Anesthesia Machine costs Rs. 295,000 and here is a breakup of it: 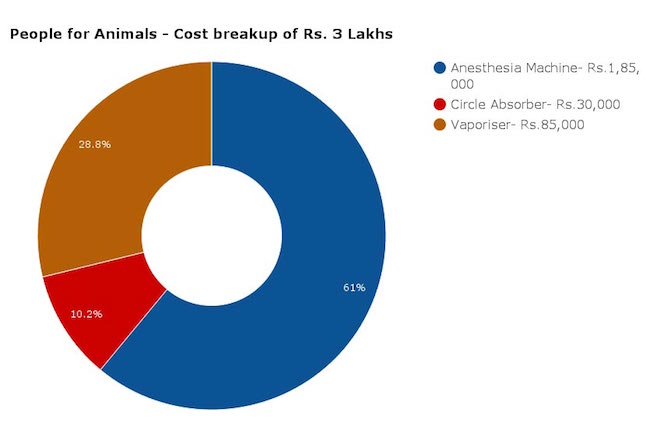 INR 100
Facebook Shoutout
You will receive a Facebook shoutout on our page for your generosity!
CLAIMED 0 Out Of 250
Delivery date: 05/2016
SELECT THIS REWARD

Please wait...
Forgot your password?
INR 1,000
An amazing animal poster print!
A high resolution poster print of one of our rescued animals that you can display at your home PLUS a Facebook shoutout
CLAIMED 0 Out Of 200
Delivery date: 05/2016
SELECT THIS REWARD

Please wait...
Forgot your password?
INR 10,000
Name an animal!
You will have the opportunity to name an animal of your choice! And it will be displayed on our Facebook page PLUS a Facebook shout out PlUS an amazing animal poster
CLAIMED 0 Out Of 100
Delivery date: 06/2016
SELECT THIS REWARD

Please wait...
Forgot your password?
INR 50,000
Be on the Hall Of Fame
You will get a chance to be on the Hall Of Fame at our wildlife hospital PLUS naming one of the animals PLUS an amazing animal poster PLUS a Facebook shout out
CLAIMED 0 Out Of 20
Delivery date: 06/2016
SELECT THIS REWARD

Please wait...
Forgot your password?
INR 1,00,000
Have your name on the machine!
HAVE YOUR NAME DISPLAYED ON THE MACHINE!
CLAIMED 0 Out Of 1
Delivery date: 07/2016
SELECT THIS REWARD