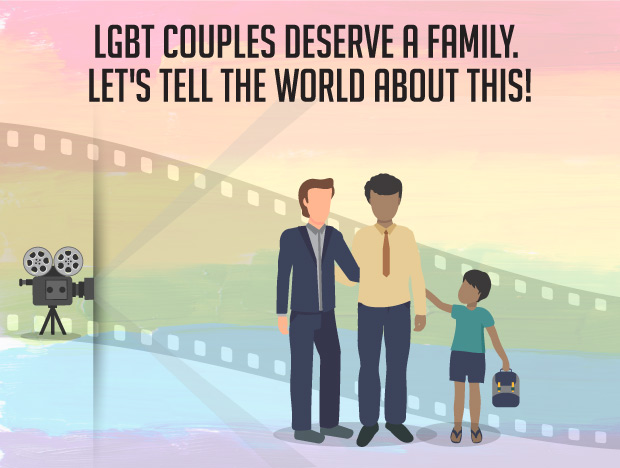 Saving Chintu is a heartfelt story of an Indian-American gay couple that comes to India to adopt a child. This film beautifully ties multiple social issues like LGBTQ awareness and the adoption of HIV-positive children.

WHY WE NEED YOUR HELP:

We self-funded this project from research to script development to production. We are now looking for your help to successfully complete this project. The money we raise from this campaign will go towards editing, color grading, sound design and participation in film festivals as we aim to spread awareness to a bigger audience. A detailed breakup of the funds is given below.

As filmmakers, this is our attempt to make this world more aware and inclusive, and we hope you will support us by backing this campaign. 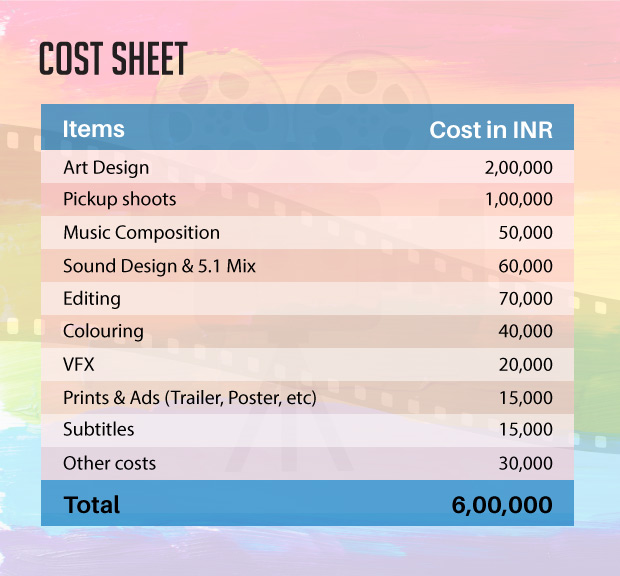 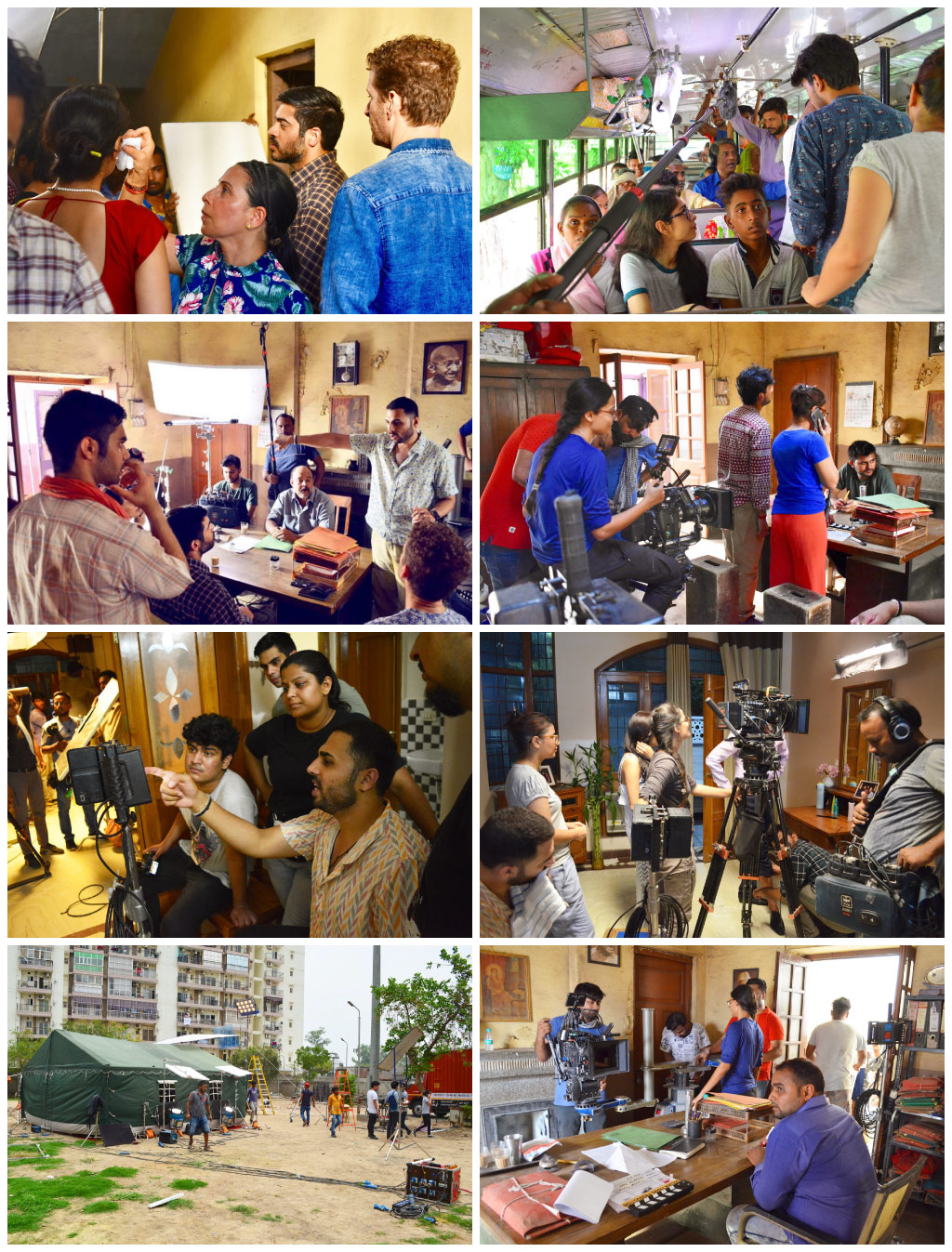 Director Tushar Tyagi is an award-winning filmmaker with his previous short films Kashi, Hari, A Broken Egg, and Gulabee were very well received in the film festival circuit.

Producer Ritika Jayaswal, an entrepreneur turned film Producer, teams up with Tushar once again to bring forward a film that is not only entertaining but also thought-provoking. 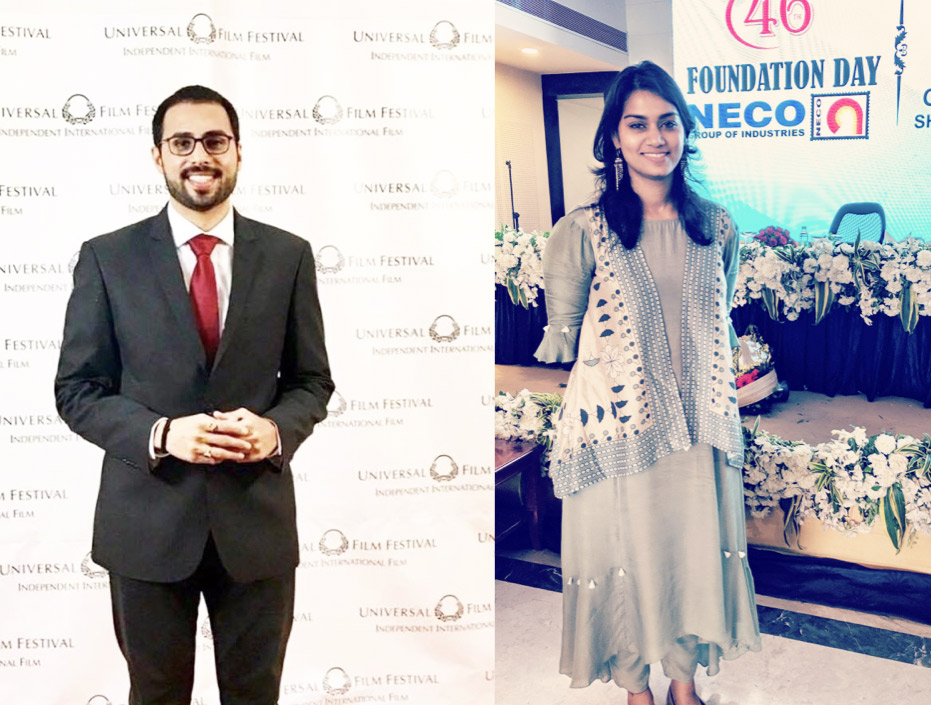 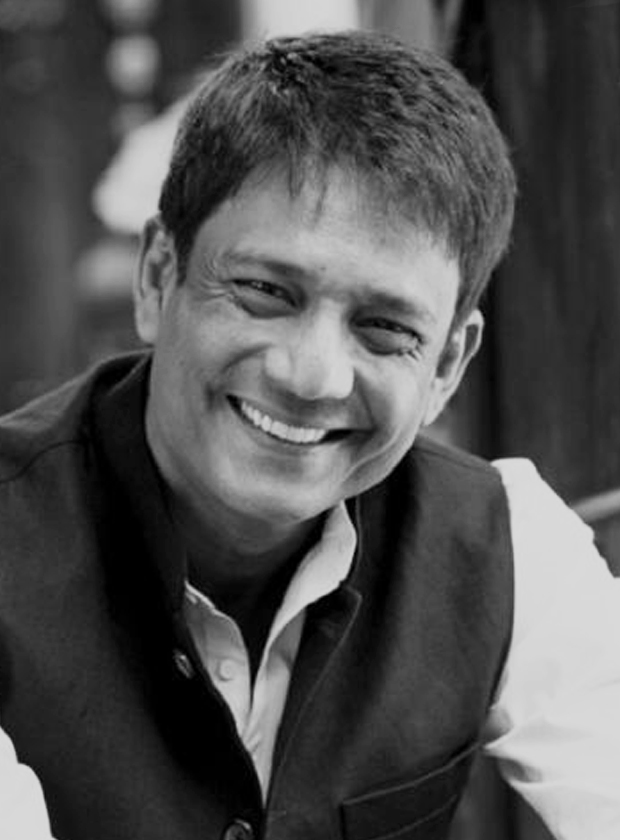 Adil Hussain is an Indian actor who has worked in Indian cinema, which includes art-house cinema and mainstream Bollywood, as well as international cinema in films such as The Reluctant Fundamentalist and Life of Pi (both 2012). He received National Film Awards (Special Jury) at the 2017 National Film Awards for Hotel Salvation and Maj Rati Keteki. He has starred in English, Hindi, Assamese, Bengali, Tamil, Marathi, Malayalam, Norwegian and French films. 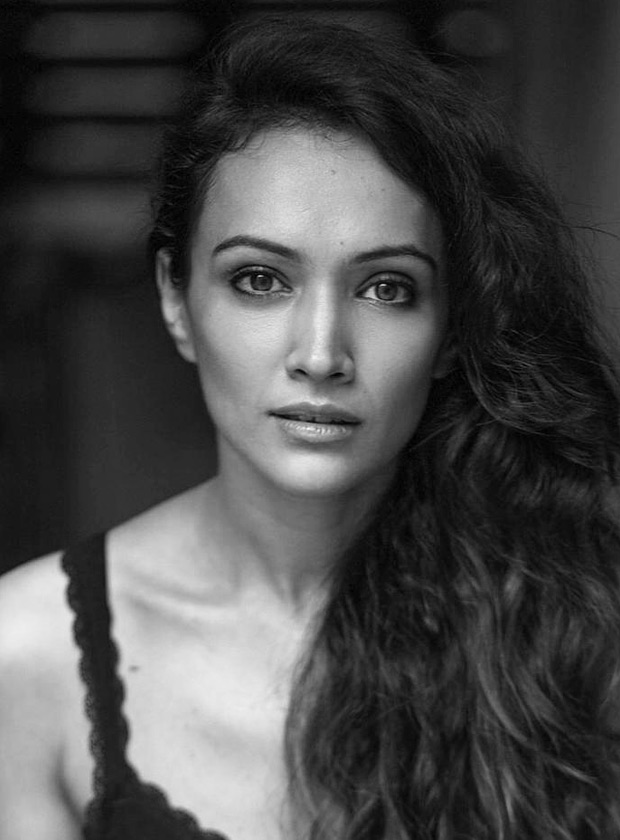 Dipannita Sharma came into the limelight after making it to the final five of Miss India 1998 contest. She was also adjudged 'Miss Photogenic' in the same contest. She has walked the ramp for all major designers in the country & for international design houses such as Valentino & Fendi in India. She was the worldwide face of the press campaign for Breguet watches & jewelry for 5 years. She has endorsed & been the face of several skincare brands in India such as Garnier, Nivea & Dettol soap. 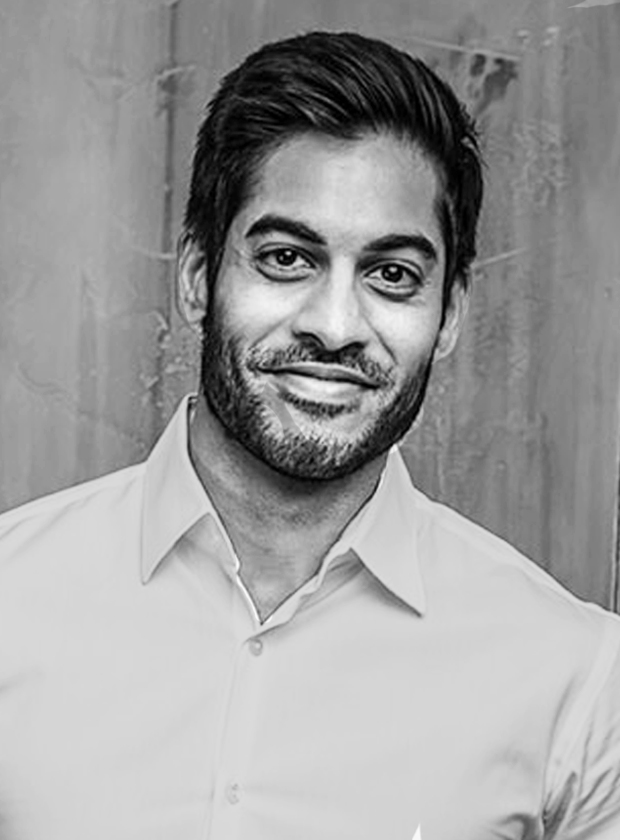 Born in Missouri, Sachin Bhatt trained in voice and played the lead (Akaash) in the first National tour of "Bombay Dreams" and Chino in the Asian-European tour of "The Westside Story. 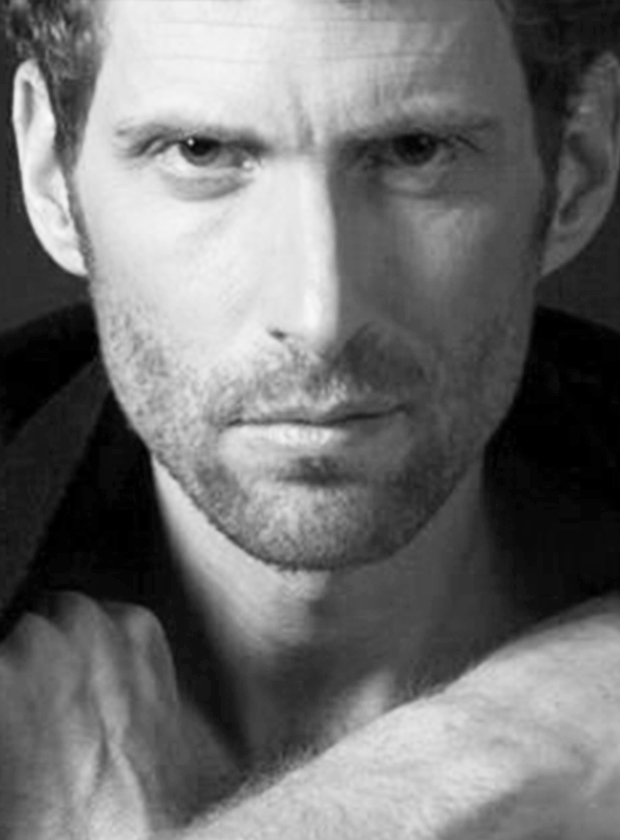 Priyanka Setia starred in the Netflix show “Sacred Gamed” and Hotstar’s The Office. 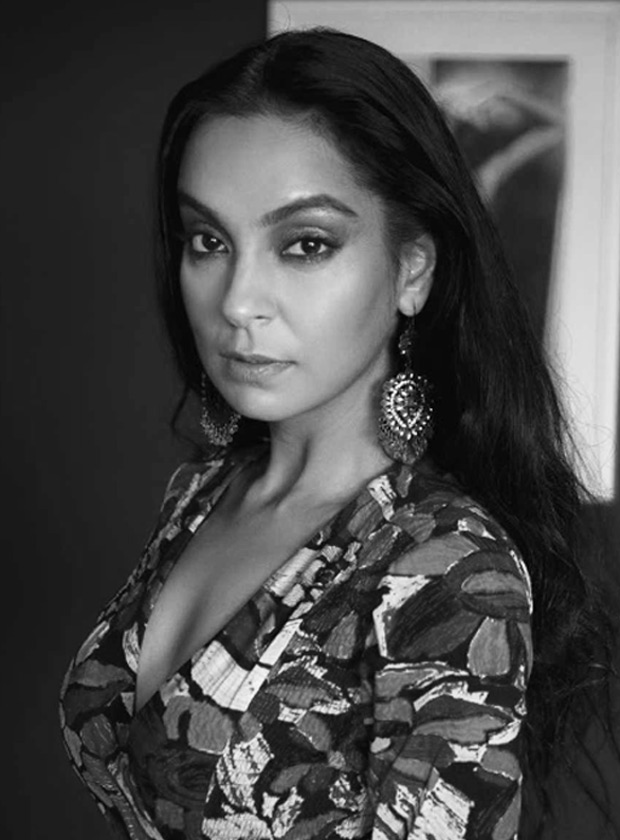 Priyanka Setia is an Indian actress who was cast alongside Ayushmann Khurrana in the fantasy drama Hawaizaada in 2015, following which she was seen in the 2017 drama Begum Jaan alongside an ensemble cast, comprising Vidya Balan, Pallavi Sharda, Gauhar Khan, and Ila Arun among many others.

With the courage shown to talk about these sensitive topics, the film has also attracted a lot of press coverage: USD 75 (INR 5,000)
You will be charged in INR
"Love is Love" Support
You will receive a "Love is Love" badge. A cool way to show your support for the community! (For backers in the US, merchandise will ship from New York.)
CLAIMED 3 Out Of 10
Delivery date: 11/2019
SELECT THIS REWARD

Please wait...
Forgot your password?
USD 350 (INR 25,000)
You will be charged in INR
"We All Can" Support
Both of the above rewards, plus a customized handpainted Vans shoes that will surely turn heads. We'll get in touch with you for your shoe size. Since each piece is hand-painted, please allow additional time to ship. (For US backer, merchandise will ship from New York.)
CLAIMED 0 Out Of 4
Delivery date: 12/2019
SELECT THIS REWARD

Please wait...
Forgot your password?
USD 700 (INR 50,000)
You will be charged in INR
"Take Pride" Support
All of the above rewards, plus a private screening link of the film at the time of release, and a dinner with the filmmakers of Saving Chintu in India. A great opportunity to hear our experiences and ask any questions in person. (Travel not included.)
CLAIMED 0 Out Of 3
Delivery date: 12/2019
SELECT THIS REWARD

Please wait...
Forgot your password?
USD 1500 (INR 1,00,000)
You will be charged in INR
"Love Wins" Support
All of the above rewards, plus special "Sponsored by" credit in the film which will be screened everywhere in the world!
CLAIMED 0 Out Of 2
Delivery date: 12/2019
SELECT THIS REWARD