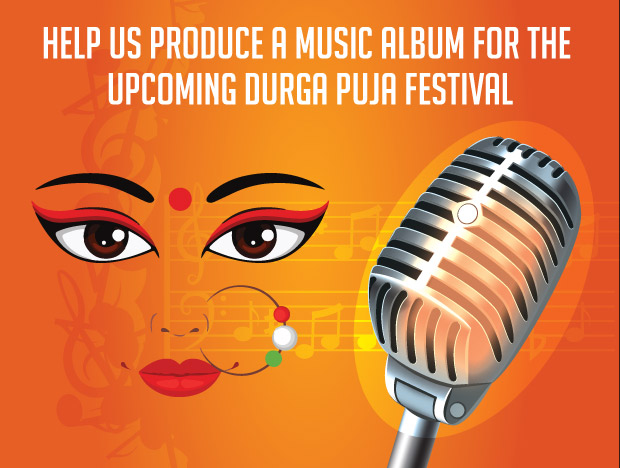 My name is Subhasish Bhattacharya and I have had the honor of my music compositions been sung by the likes of   Asha Bhosle jee, Abhijeet, Shaan, etc. I am also a singer and artist and now am doing something unique and need your support.

This campaign is to raise funds for our upcoming album for the Durga Puja festival by yet another prominent artist after yesteryears performance by Abhijeet, Shaan, etc. We're ready to make this song and shoot this video featuring the artist and largely the celebrations of Durga Puja across the country,  to retain the authenticity of the music and ambiance of the festival. Your funding today can help us make this video come alive and we promise that you will love it.

To achieve what has been narrated above will surely cost us money - a lot of money. Every element that goes into making our song come alive won't be possible without the various creative and logistic teams like the Cast, crew, creative department, producers, locations, etc. Then add the cost of local Radio channels, marketing teams, PR Agencies etc to make it popular. We want to give you the best and will ensure that there are no compromises made!

We need to raise a total of INR 2.5 Lacs for us to get this project going and completed before the festival starts ie before the 4th of October 2019. We have mentioned details of the costs involved below.

WHAT WE NEED AND COST BREAK UP 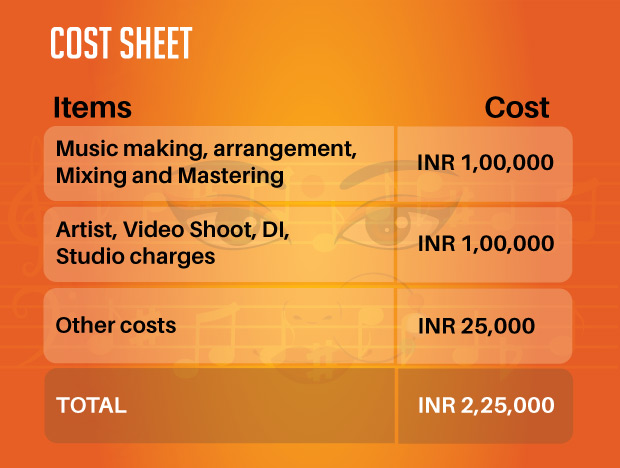 HELP US PRODUCE A MUSIC ALBUM FOR THE UPCOMING DURGA PUJA FESTIVAL !!

Shree Guru Productions is an EMPA registered entity for film making and music production house founded by Subhasish Bhattacharya in the year 2015. A Bengali feature film “PAROBASH” was produced in the year 2016 and was released across theaters in West Bengal. It had a successful track and that was the very first project of SGP. This was soon followed by a short film “ SUN LE ZARA “ which was more of a social cause to create a concern and to protect the youngsters against the damages caused due to the increased usage of mobile phones and headphones. This film got accolades and was also nominated for the prestigious Dada Saheb Phalke Award. 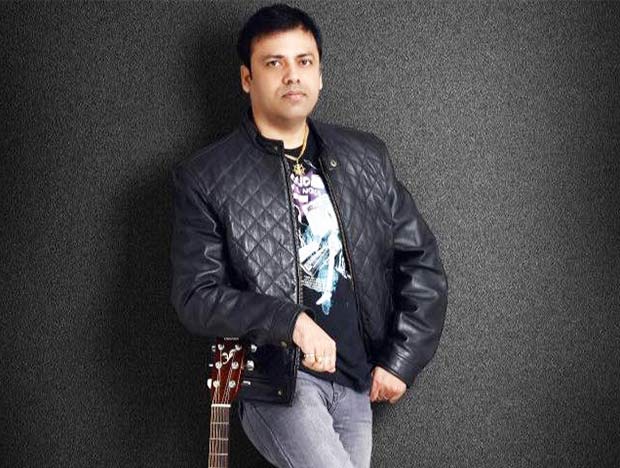 I am Subhasish Bhattacharya working for a corporate and am blessed to have been born into a musically inclined family.  Both my parents were in the field of Indian classical music. In addition to the legacy which I want to carry forward, I have a strong desire to create and perform mainstream music which needs an in-depth understanding of music-making and the distribution to make it as popular as it could be.

I have also been a playback singer in a Bengali film and now I am into the composition of music and trying to find a place in mainstream Bollywood. Some of my compositions have been sung by the legendary artists viz.  Asha Bhosle, Abhijeet, Shaan, Iman Chakraborty and they have been released by the popular youtube channel Venus Worldwide Entertainment. You can find out more about me on my Facebook page www.facebook.com/subhasish.bhattacharya.7

It has been my honor to work with some of the biggest names in the Indian music industry. They have sung songs that I have composed. 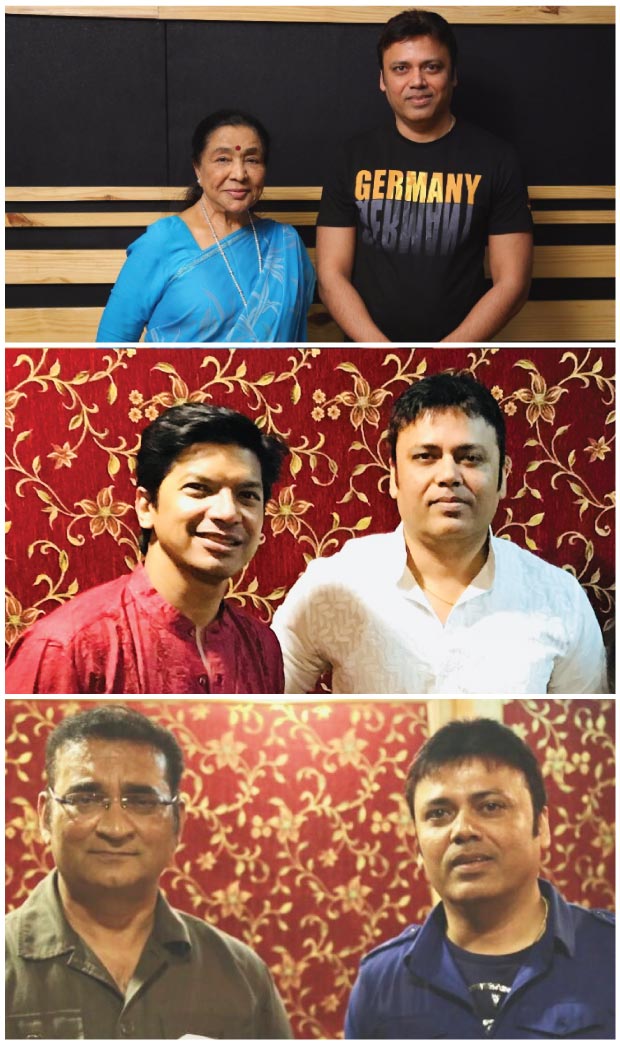 INR 5,000
Thank You Message
We thank you for your contribution without which this project wouldn’t have been possible and as a Token or gesture we will send you a Thank you message via WhatsApp
CLAIMED 0 Out Of 10
Delivery date: 10/2019
SELECT THIS REWARD

Please wait...
Forgot your password?
INR 10,000
Name on the poster
We thank you for your contribution without which this project wouldn’t have been possible and as a Token or gesture we will print your name on our poster
CLAIMED 0 Out Of 5
Delivery date: 10/2019
SELECT THIS REWARD

Please wait...
Forgot your password?
INR 15,000
Credits in the music video
We thank you for your contribution without which this project wouldn’t have been possible and as a Token or gesture we will mention your name in the credits of the music video
CLAIMED 0 Out Of 5
Delivery date: 10/2019
SELECT THIS REWARD

Please wait...
Forgot your password?
INR 25,000
Credits in the music video and autograph of the artist
We thank you for your contribution without which this project wouldn’t have been possible and as a Token or gesture we will mention your name in the credits of the music video and give you an Autograph of the Artist
CLAIMED 0 Out Of 2
Delivery date: 10/2019
SELECT THIS REWARD