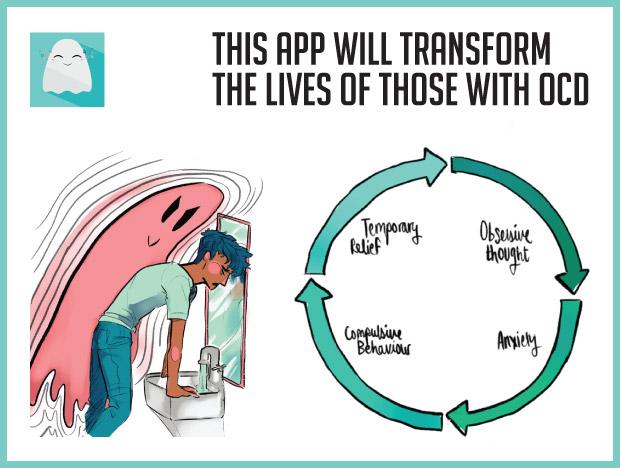 OCD FACTS: OCD is a disorder that has a neurobiological basis. It equally affects men, women, and children of all races, ethnicities and socioeconomic backgrounds. In the United States, about 1 in 40 adults and 1 in 100 children have OCD. And according to the World Health Organization, OCD is one of the top 20 causes of illness-related disability, worldwide, for individuals between 15 and 44 years of age.

A 16-year-old student from Bangalore, Kaajal Gupta, has developed an app called “Liberate: My OCD Fighter” to help people suffering from OCD manage their lives better and is raising awareness through crowdfunding. Funds raised would primarily be used for increasing the Cloud-based storage and to accommodate more users, and to support the upcoming activities of School Ambassador Program (which includes spreading awareness on OCD and our app in schools by setting up a Liberate chapter). The funds will also be used to support the cost to attend Mental Health Conferences, registration of Liberate in certain competitions where a registration fee is required, a small token stipend to members working full time on Liberate and finally for printing banners, flyers, etc. 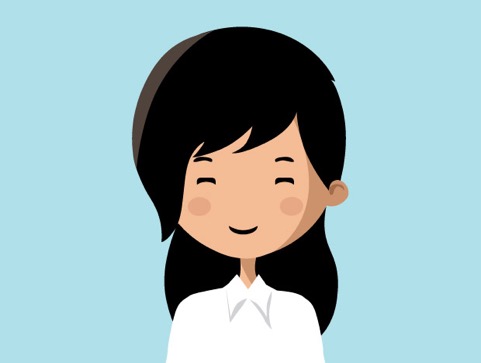 Soumya is a 12th grader at NPS HSR. She is passionate about raising awareness on OCD and fundraising for the same. A multi-talented young girl, she is a budding athlete and she also enjoys helping those in need.

OCD is characterized by obsessions and compulsions that take up at least an hour a day – but usually longer – and cause significant distress.

Movies and television programs sometimes feature characters who are supposed to have OCD. Unfortunately, films and TV shows often mistake or exaggerate OCD.

Obsessions are persistent, uncontrollable thoughts, impulses, or images that are intrusive, unwanted and disturbing. They cause anxiety or discomfort that significantly interferes with normal life. A person who doesn’t have OCD is able to filter out recurring thoughts about germs, for example. But people with OCD who are obsessed with germs can’t stop thinking about being contaminated and may even avoid going into public places. Individuals who have OCD feel compelled to perform repetitive actions called compulsions, or rituals, in an attempt to relieve the distress caused by the obsessions.

For example, a person with an obsessive fear of intruders may check and recheck door locks repeatedly to ensure that no one can get in. Compulsions are frequently overt – something we can see. However, they may also be carried out mentally, such as mental praying or counting. And although we can’t observe them, mental rituals can be every bit as debilitating as those we can see. (CREDIT: http://beyondocd.org/ocd-facts) 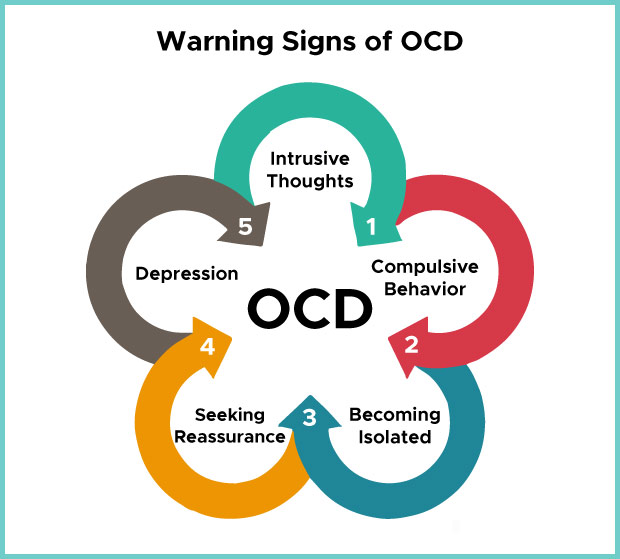 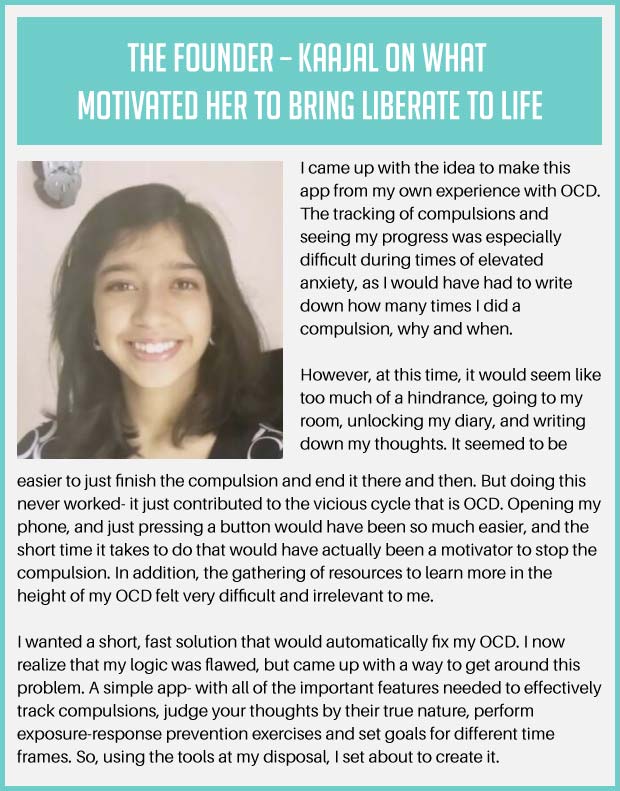 We are a team of 30+ teenagers from around the world assembled to help make OCD resources more available and spread awareness on OCD and other stigmatized mental disorders.

SCREENSHOTS OF THE APP 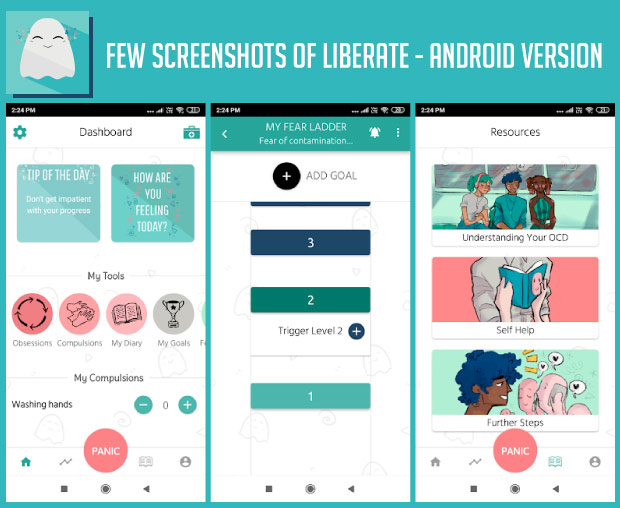 Please wait...
Forgot your password?
INR 5,000
FB Shout-out!
I will thank you on my Facebook page for a contribution so huge!
CLAIMED 0 Out Of 10
Delivery date: 08/2019
SELECT THIS REWARD

Please wait...
Forgot your password?
INR 10,000
All of the above (Thank you on Whatsapp, FB & a Phone call).
As a funder so huge, you will receive all the above rewards - a 'Thank You' message on Whatsapp, FB and a personal phone call from me.
CLAIMED 0 Out Of 5
Delivery date: 08/2019
SELECT THIS REWARD